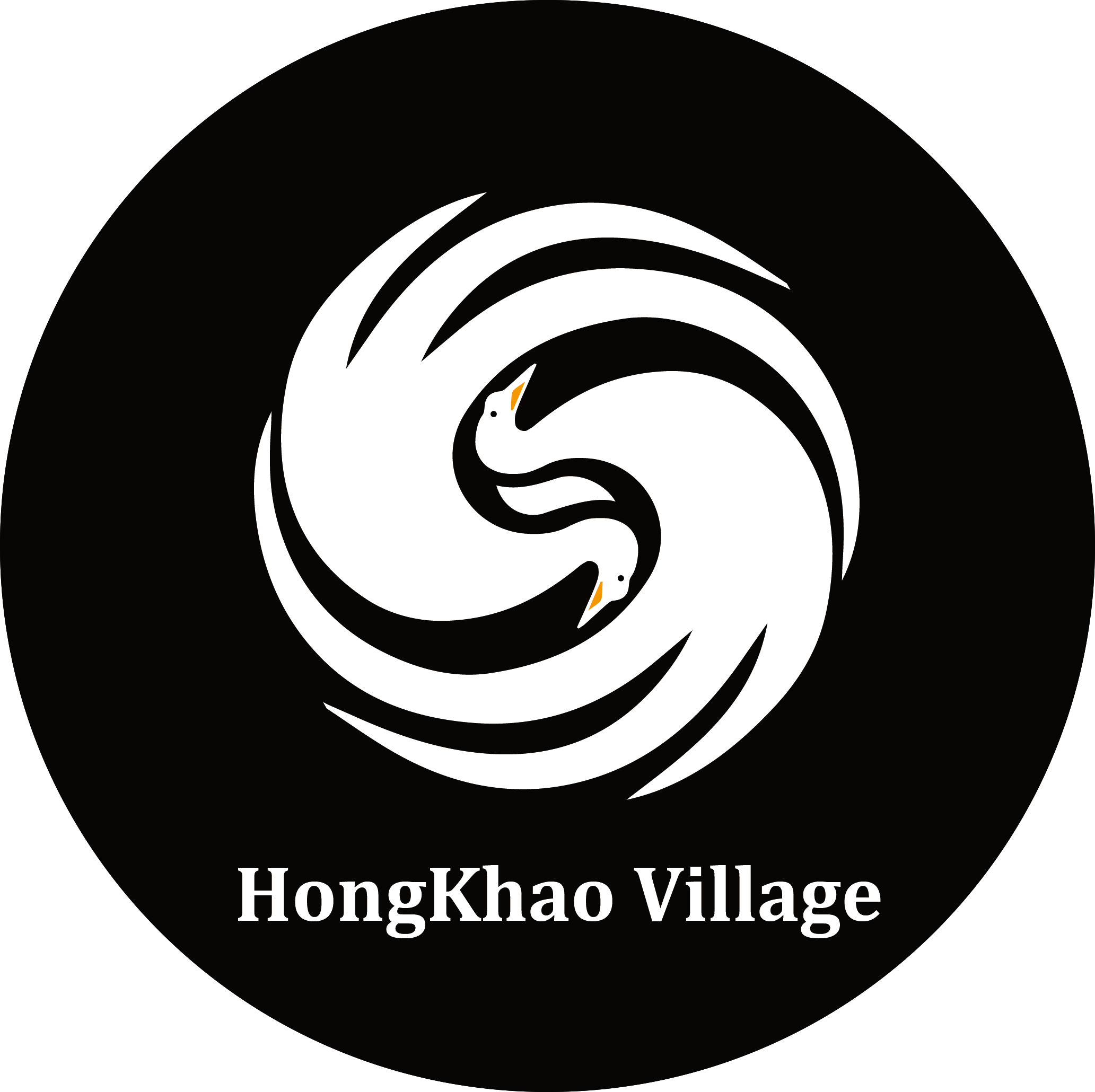 Wat Chedi Luang is not quite as grand as Wat Phra Singh, but its towering, ruined Lanna-style chedi (built in 1441) is much taller and the sprawling compound around the stupa is powerfully atmospheric. The famed Phra Kaew (Emerald Buddha), now held in Bangkok's Wat Phra Kaew, resided in the eastern niche until 1475; today, you can view a jade replica, given as a gift from the Thai king in 1995 to celebrate the 600th anniversary of the chedi.

This was possibly the largest structure in ancient Chiang Mai, but the top of the chedi was destroyed by either a 16th-century earthquake or by cannon fire during the recapture of Chiang Mai from the Burmese in 1775 (nobody knows for sure). Like most of the ancient monuments in Chiang Mai, Chedi Luang was in ruins when the city began its modern renaissance, but a restoration project by Unesco and the Japanese government in the 1990s stabilised the monument and prevented further degradation.

As you wander around the chedi you can easily spot the restoration work on the four naga stairways in each of the cardinal directions. The base of the stupa has five elephant sculptures on the southern face – four are reproductions, but the elephant on the far right is the original brick and stucco. The restorers stopped short of finishing the spire, as nobody could agree what it looked like.